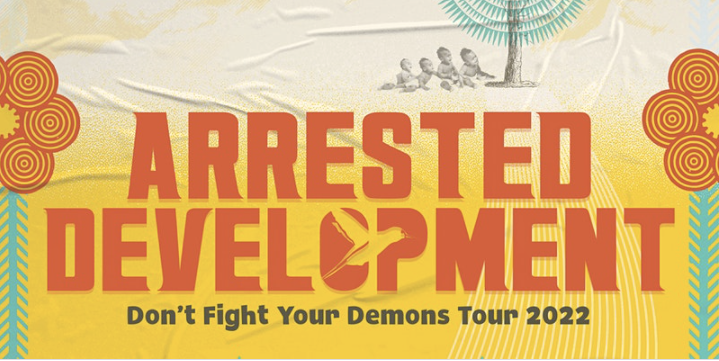 Their album, “3 Years, 5 Months and 2 Days in the Life of…”, earned them two Grammy awards for Best New Artist and Best Rap Single (Tennessee), 2 MTV awards, a Soul Train Music Award, and the NCAAP Image Award. Rolling Stone magazine named them Band of The Year in 1992, while VH-1 named them one of the greatest Hip-hop artists of all time! The Rock and Roll Hall of Fame even named the AD smash “Tennessee” one of the 500 Songs That Shaped Rock and Roll. Sharing the stage with such important figures such as Nelson Mandela, Minister Louis Farrakhan, Hilary Rodham Clinton and Barack Obama, AD are the categorical definition of legends. Forthcoming album “for the FKN love”